All Norway represent Art in their country as it evolved through the centuries. Click on painter's name to examine his oil paintings and also learn about his biography and creative life. 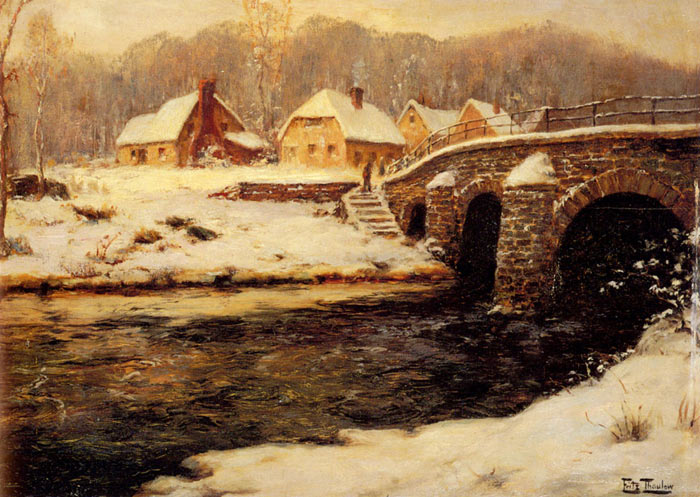 The inhabitants of the country districts lived in far greater isolation than they to today. Nevertheless, by the seventeenth century, many ideas reached them from the towns, which in their turn receive d new impulses through their contact with the world at large. This took place in many ways. First of all, the church played an important role in the dissemination of artistic styles. Here we find the rich ornamental and figurative art of urban areas introduced by professional norwegian artists. At times foreign craftsmen were commissioned to decorate churches and in that way brought knowledge of the latest art styles and color to the local inhabitants. These same craftsmen occasionally made decorated furniture while they were in the rural districts and sold it to the farmers. Local government officials often brought urban fashions into their homes, where they were undoubtedly seen by craftsmen of the district. Finally, many country craftsmen learned a great deal by working for periods in the towns. On closer examination, then, we find that the rural artisans of earlier times were by no means a homogeneous group. While most of them remained in their country communities and were self-taught, there were others who spent some time in the towns, apprenticed to qualified craftsmen, and later returned to their home districts.

Norway fine art produced its best-known artists late in the 19th cent.—most notably the sculptors Stephan Sinding and A. G. Vigeland and the protoexpressionist painter Edvard Munch. Significant Swedish artists included the sculptor J. T. Sergel and, in the late 19th and early 20th cent., the painters A. L. Zorn and Carl Larsson.