In the early landscape paintings Nature was traditionally viewed as consisting of isolated objects long before it was appreciated as scene or environment. As a result landscape painting as an independent art was a late development in the West. In Renaissance Italy  Giorgione and the Venetian painters excelled at pastoral vistas that recalled scenes from classical literature. Flemish works enhanced by meticulous landscape detail became popular in Italy too.
Claude Lorrain was supreme master of this genre. His serene pastoral works and the heroic compositions of Poussin contrasted with the concurrent Dutch tendency toward realism. The great 17th-century Dutch landscape masters  transformed into paint what they saw in the Dutch countryside. The Rococo saw a revival of ideal pastoral scenes in the works of Watteau and Gainsborough.
England produced the major late 19th-century landscape masters: Turner and the poetic Constable. In Germany, C. D. Friedrich sustained the poetic tradition of landscape, as did the luminists of the American Hudson River school. Monet, forming the basis of impressionism, elevated landscapes  to the highest position in artists'inspirational themes. 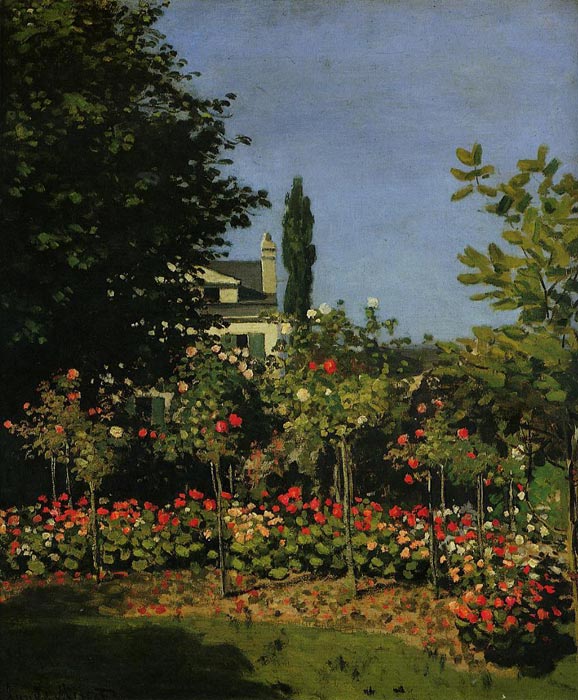 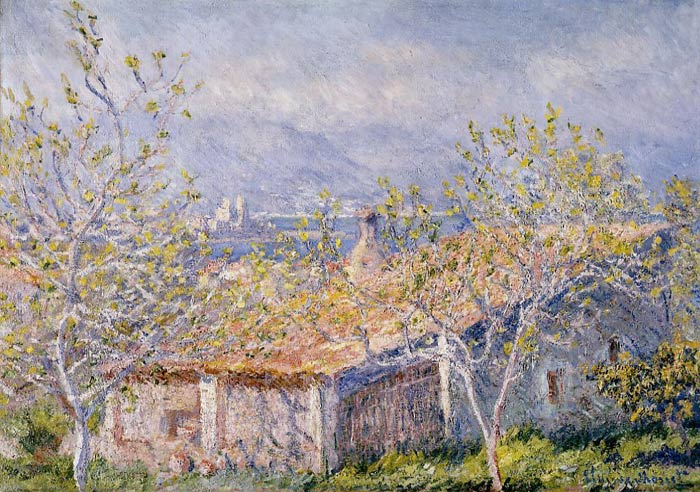 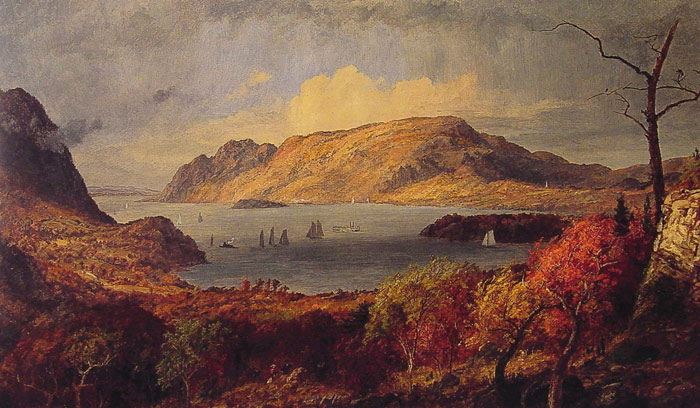 Gates of the Hudson 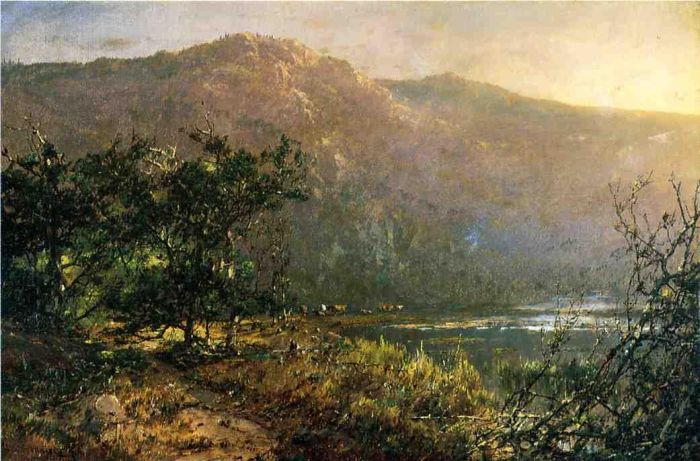 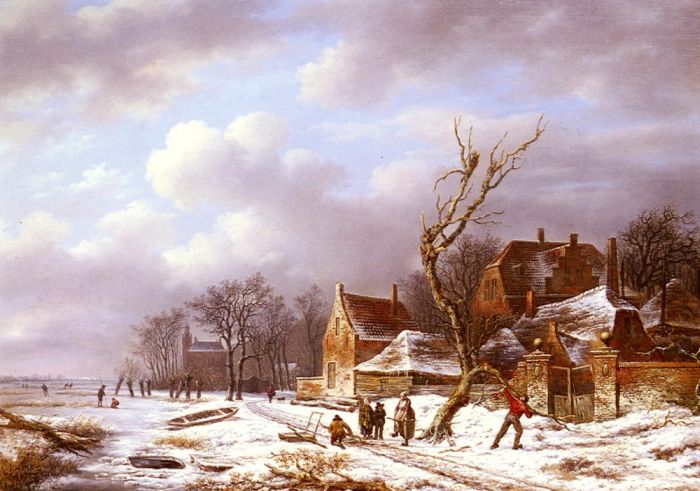 Gathering Wood In A Winter Landscape 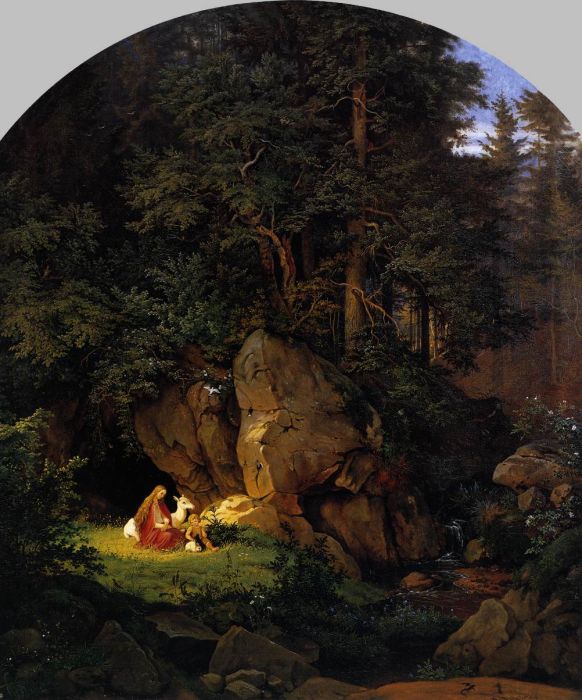 Genoveva in the Forest Seclusion, 1841 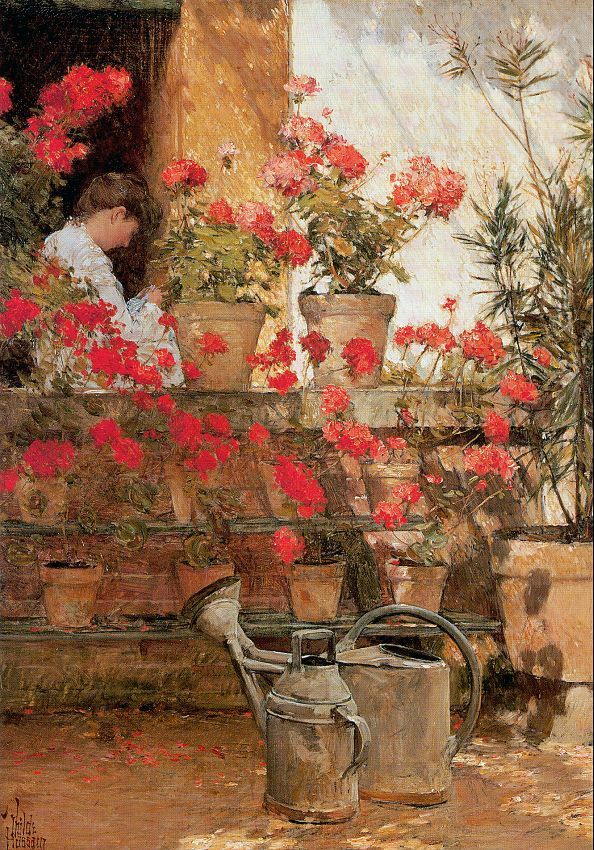 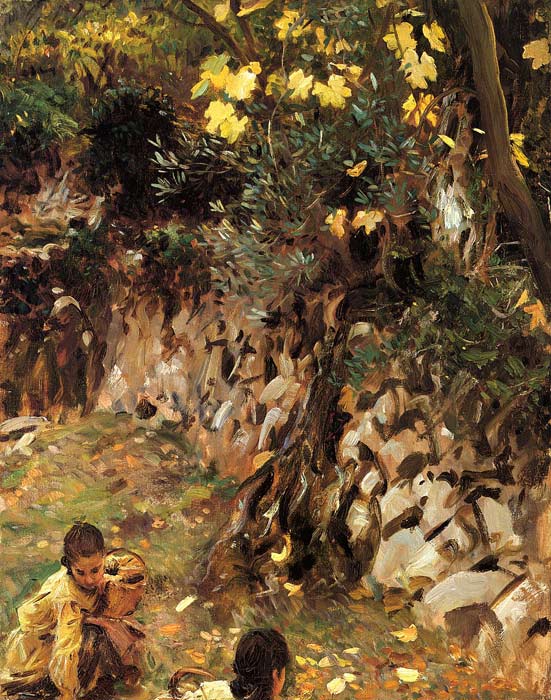 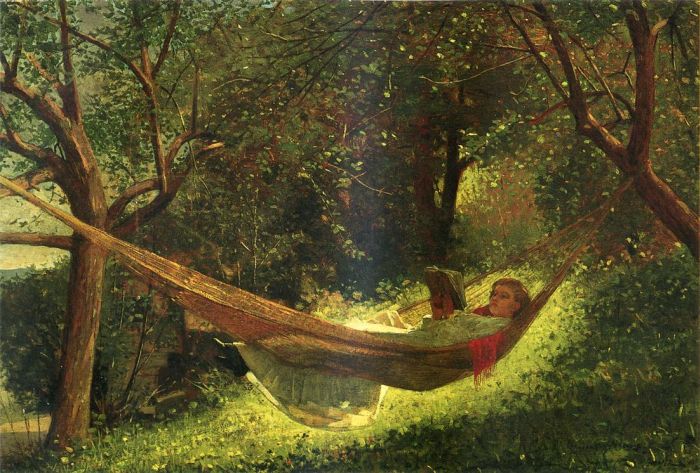 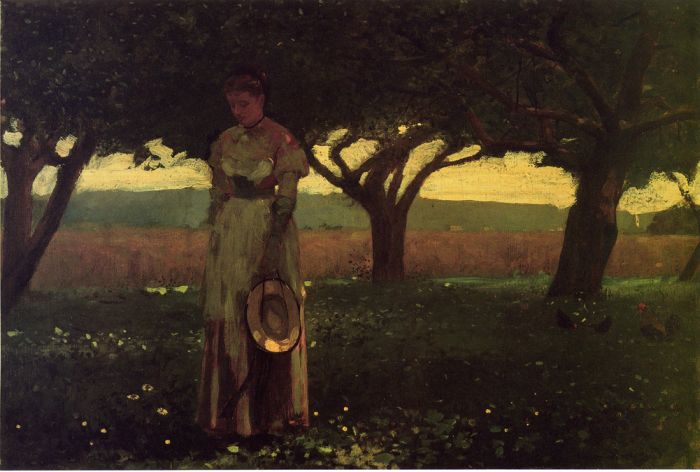 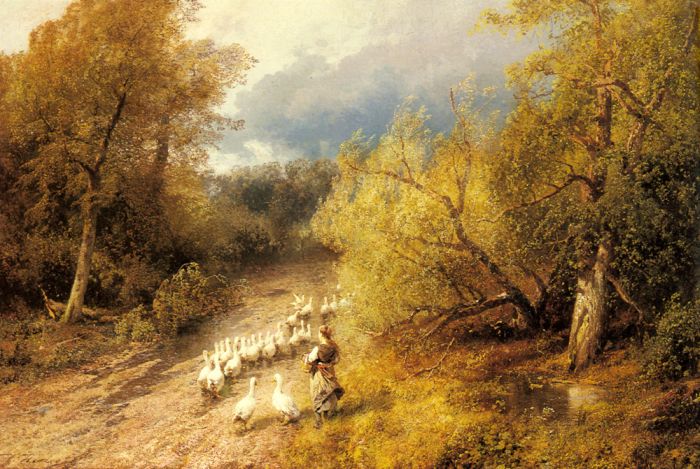 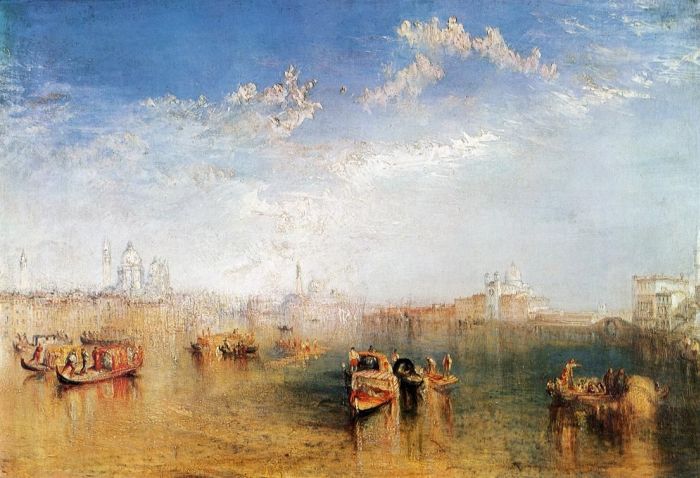 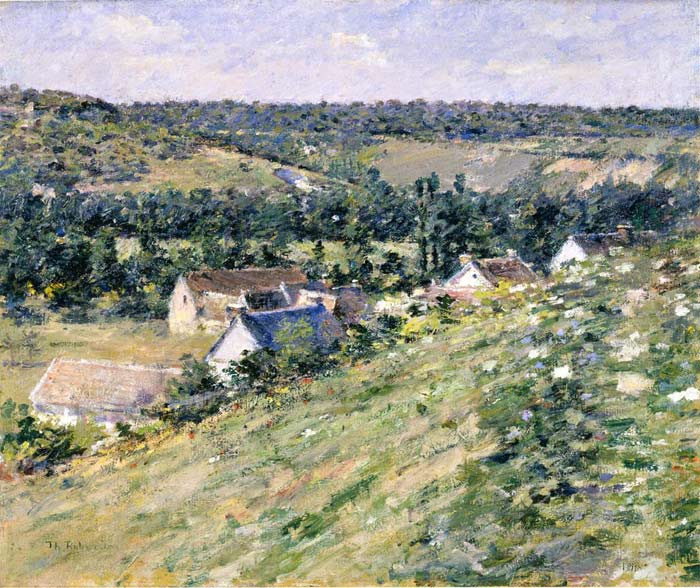 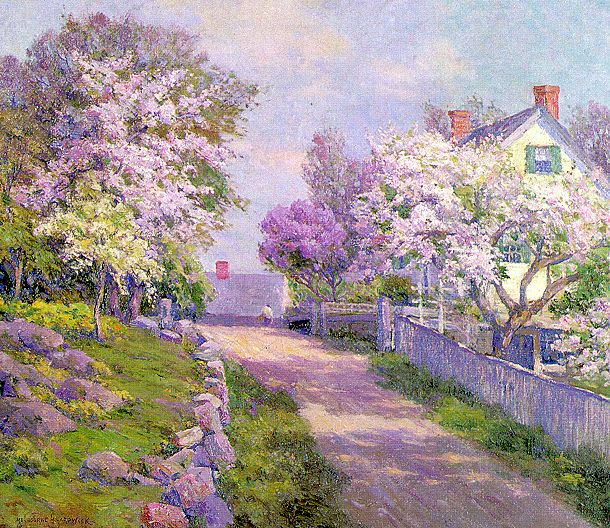 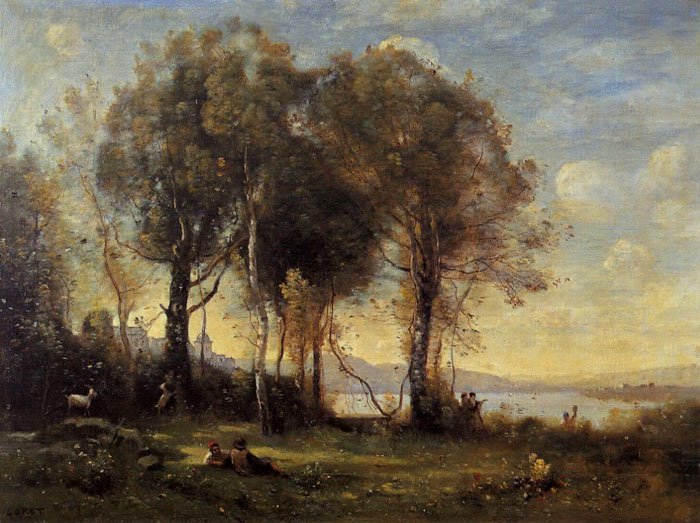 Goatherds on the Borromean Islands, c.1866